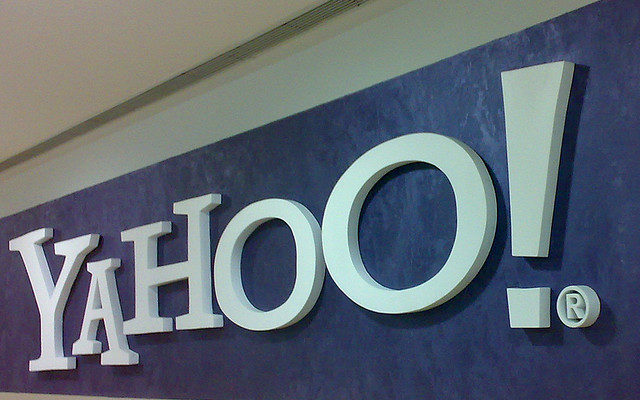 Yahoo has acquired 12 tech companies since Marissa Mayer became CEO in July, and the company now intends to add Hulu in an effort to draw users to that search engine, according to news reports. These purchases are an effort by Yahoo to regain digital ground lost in recent years to Google, where Mayer previously served as an executive. Yahoo’s purchase of online gaming platform PlayerScale on May 23 implies that the company is focusing on gaining users through mobile devices and social networks.

Yahoo’s shopping spree and Mayer’s charisma have excited stock analysts at Motley Fool, who can’t predict how Yahoo will build on those acquisitions except to say Yahoo is just beginning to tap its war chest for investments. Just a day after PlayerScale was purchased, Yahoo submitted a bid to online TV company Hulu, The Wall Street Journal reports, placing it against other potential buyers that include DirecTV, Time Warner Cable and Guggenheim Digital Media. The value of the bids for Hulu are unclear, and will likely shift or be withdrawn as the bidding war escalates, but All Things D reports that Yahoo’s bid for Hulu ranges between $600-800 million.

Hulu’s popularity in the emerging online video market makes it an attractive purchase. Controlling Hulu would give Yahoo a video platform to compete against Google’s YouTube. If acquired, Hulu’s advertising revenue from TV network programming would make it a safer investment for Yahoo than photo-centric blogging website Tumblr, which Yahoo’s board agreed to purchase on May 19 for $1.1 billion. Critics say Tumblr has not yet proven how the website’s popularity can be monetized.

Tumblr is attractive to Yahoo because of its high rate of users under age 30, rather than because of photos. Yahoo already connects Flickr with Yahoo Mail accounts, so Buzzfeed estimates that Yahoo wants the site to help build a stronger following among the Millennial generation users of Tumblr.

For the moment, Yahoo appears more interested in gaining users from the companies they have acquired, rather than redesigning them. PlayerScale, for example, will likely continue to operate its Player.IO platform, which allows developers to port games across online and mobile networks. Mayer has also promised not to ruin Tumblr after social networks erupted in criticism that the purchase would lead to restructuring of the website.

Yahoo’s plans for mobile apps are harder to predict. Yahoo has shut down news-summarizing app Summly after purchasing the company in March to prepare it for a re-launch on the search engine’s future mobile offerings.