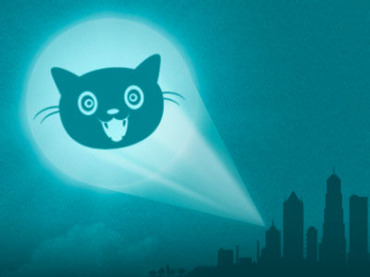 A Slashdot member reported Tuesday that the Internet Defense League (IDL) is encouraging its members to respond to CISPA (Cyber Intelligence Sharing and Protection Act). Similar to the IDL’s  “Blackout” last year in response to SOPA, major websites including Reddit, WordPress, and imgur and Cheezburger  could be posting anti-CISPA ads on their websites starting March 19. If you’re interested in posting the anti-CISPA ads on your websites, the IDL has posted code embed here.

“Slashdotters may remember the launch of the Internet Defense League, a network for website owners that would allow for the replication of a media campaign similar to the one that took down SOPA. Now it plans to spring into action in response to the Cyber Intelligence Sharing and Protection Act, which is now making it’s way through Congress. The IDL wants its members to embed anti-CISPA banners into their websites, which will be activated tomorrow, March 19th.”
Via:  Slashdot
Source: Unknown commenter