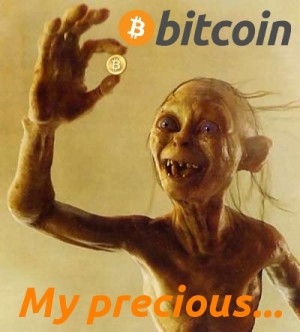 Maybe you’ve heard of BitCoin before. BitCoin is the world’s first digital form of “cash.” Untraceable and anonymous, this new age currency allows peer-to-peer exchange of funds without use of PayPal or other financial middlemen. You know, the one you dreamt of during that awkward adolescent period when that smutty credit card charge showed up on your Mom’s credit card.

But it is equally likely you haven’t (heard of it), because BitCoin has remained a largely underground currency since its conception. Nevertheless, the currency is poised to come out of the shadows in the coming year. Within the last week, Bit Coin value has hit a record high (1 BitCoin= $47.48 USD at press time), bringing on endorsements from WordPress and Reddit, and the blessing of a new hedge fund trading exclusively in BitCoins.

The hedge fund Exante Ltd. based out of Malta will allow investing groups and private, high-end investors to trade in BitCoins exclusively. Though it launched last October, it has gained traction in recent months, even promoting its digital security measures in a recent Forbes piece. To trade in the BitCoin fund, you’ll need a minimum subscription of $100,00.00 plus a 0.5% upfront fee. Clearly, it’s one for the big leagues.

THE BORING STUFF:
1. BitCoin is a 100% anonymous, digital currency that allows people to exchange money online without having to go through an official institution, such as a credit card company. It is not backed by any actual currency, such as the US dollar, and thus exists free of government regulation.

2. It can be exchanged for any other currency, such as US dollars, euros, etc. Right now the exchange rate is close to $50 USD per BitCoin, which is up roughly 200% from last year. See up to date exchange here.

3. Each BitCoin is manifested as a series of numbers. This number, or code, is the result of a complex math puzzle that needs to be solved, or “mined,” via a computer program. This program, and the powerful hardware required to run it, is much like machines the US Treasury uses to print cash.

4. The math dictates that a finite number of BitCoins can ever exist. Each new BitCoin needs to be “mined” in order to enter circulation, and a new BitCoin is created at a fixed rate (every 10 minutes). As more and more BitCoins are created, the harder the puzzle becomes to break, and the more computer power it takes to crack the next BitCoin. The best analogy for this is gold. There’s only a set amount of it that exists in the world and it’s difficult to mine. This is what gives BitCoin its value.

5. Basically, it’s kind of a mathematical miracle. Its creator Satoshi Nakamoto inspires the kind of spiritual worship of a holy prophet to programmers everywhere. 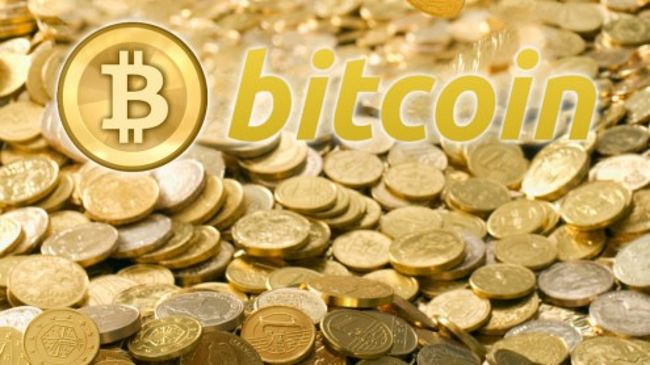 THE SEXY STUFF:
1. BitCoin has traditionally been the pride and joy of hackers, libertarian cryptographers, rogue computer geeks and all of those types. You need a certain amount of computer know-how to store and use Bitcoins, so it makes sense that its users have been a bit of an exclusive club at this point. Think of an international network of Girl with the Dragon Tattoo types.

2. BitCoin is frequently and famously used for the purchase of illegal drugs, weapons, gambling, and pornography. Perhaps you’ve heard of the Silk Road, an online one stop shop for every illegal drug and weapon in existence. Then there’s Girls Gone Bitcoin, where Redditors can “make it rain” on Gone Wild participants via BitCoin exchange. Due to its anonymity, BitCoin thrives on the black market.

3. Last year, the FBI  published an internal report on BitCoin’s potential to become a haven for money laundering and other illegal activity, rendering all BitCoin users as absolute badasses.

4. Security is still a bit of brave new world for BitCoins, so stories of clever and elaborate Bitcoin heists are frequent. Just last week, a BitCoin service called Bitinstant was robbed some $12,000 blind by a hacker of suspected Russian origins.

5. As the federal government plunges deeper into debt and the global financial services industry continues to head towards what seems like an inevitable apocalypse, carrying all of us along with it, BitCoin emerges as a welcome alternative. This is a grassroots currency that exists free from government regulation. Ron Swanson would be proud.