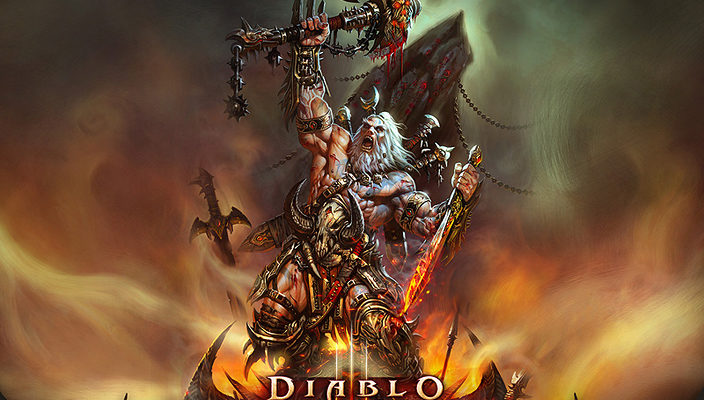 Jay Wilson, Game Director on Blizzard Entertainment’s long-hyped Diablo 3, announced in a post on the official forums he will be stepping down from his position on the D3 team.

“…I’ve reached a point creatively where I’m looking forward to working on something new. The powers that be at Blizzard have been gracious enough to give me that opportunity. Over the course of the next several weeks, I will be moving off of the Diablo III project and transitioning elsewhere within Blizzard.”

Wilson has been at the helm of Diablo 3 for seven years, and though he’s moving on, he’s assured fans that the game will receive the same level of support as before.  He goes on to talk about the fine balance he’s had to strike in staying true to the vision of Diablo while incorporating the concerns of the greater community.

According to Wilson, Blizzard isn’t limiting the search to internal candidates, and that we can expect to see a job opening for the Game Director position in the coming days.

What do you think? Is Wilson’s departure welcome news, or do you fear for the future of D3 more than ever?