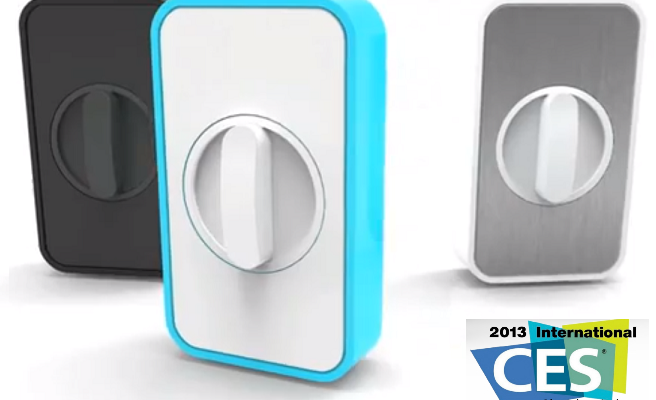 If you’re not as excited about the Oscar nominations as the rest of your friends, you can catch up on CES news instead, which is just as cool but may not as funny as Emma Stone or Seth McFarlane.

Thursday we got another expensive preview from CES 2013, but it was’t a television this time, but instead a pimped out QNX-outfitted Bentley GT. The Bentley blends its high-luxury antiquated leather look and feel with 2013 tech of QNX. The center console of the car has a large touch-screen interface much like the Tesla Model S. It’s cloud-connected via an HTML 5 app (so you can link to your smartphone), has infrared-pre-touch functionality, and voice-control. You can also video chat (when parked).  Navigation didn’t appear to work well on the loud showroom floor, but overload mics aside, this is no $200,000+ piece of horsepower and technology to sneeze at. Check out Crackberry’s tour below:

Second up is the Lockitron, a crowd-sourced remote lock for your deadbolt. Forgot your keys? Have no fear, because Lockitron’s remote smartphone app is here to lock and unlock your door  for you via Bluetooth (from the inside) or your mobile network. The project has an interesting back-story in that Kickstarter refused to list them due to being a “home improvement product,” so the group had to use their own website to fund it. Did we mention Lockitron reached its $150,000 funding goal in only 24 hours? The security innovation is definitely something you’d hope to see in 2013. It ships in may, runs at $179,00 and installs in a snap (You can preorder for $159 this week).  Check out Lockitron below:

Thirdly, ScottEVest, well known for its cargo-savvy jackets and vests showed up at CES this year to show off its new iPad-carrying Tec Jacket 2.0. CEO Scott Jordan showed off the Apple-friendly jacket. It comes in five different colors, has a pocket that will fit a full-size iPad, and another for your iPhone that can be used from the inside via a “quick draw pocket,” right through the fabric. The jacket has 20 hidden pockets and is expertly engineered to hide the fact you’re carrying more lithium-ion than advisable. Check out Scott’s pitch to Tech Crunch The jacket will be available in spring for $160, for all your light-packing vacations and KGB spy games. 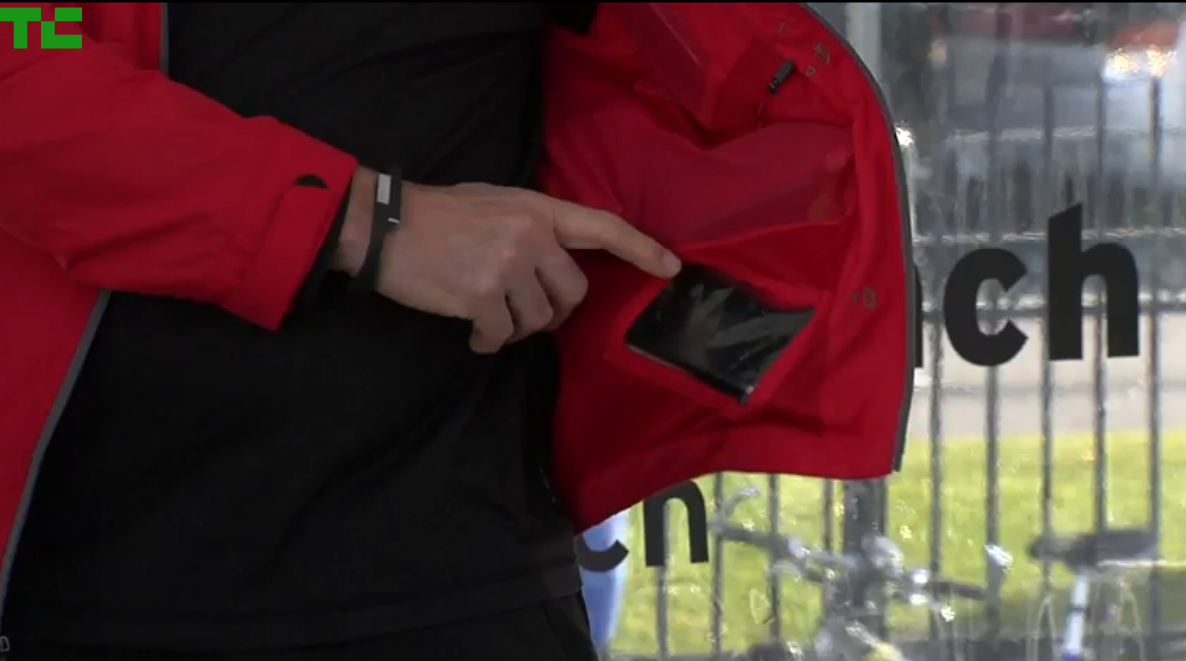