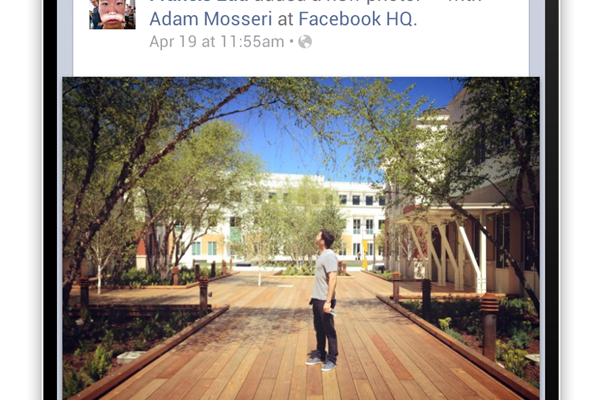 Update your Facebook app, Android lovers, because it’s time for Mark Zuckerberg to win you back over. The most recent update released Thursday loads Timeline twice as fast as previous iterations of the smartphone application.

Facebook blogged about it on their newsroom page this afternoon saying launching the app, loading timeline and photos are “faster,” “quicker,” and “instant”-aneous.  Head over to the Google Play Store to see for yourself. We tested it ourselves, and have to say it appears to run a lot smoother on first look, but signal strength is still playing a role in information load.