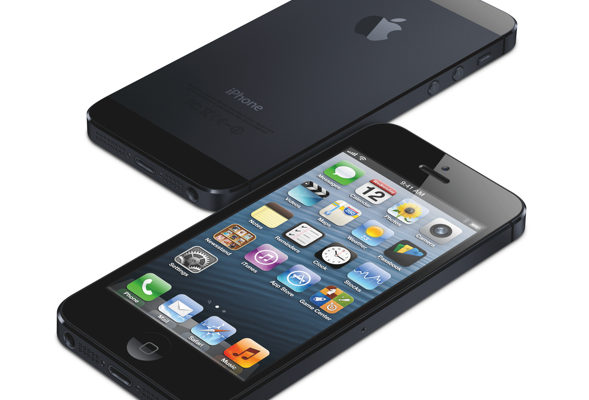 To no surprise, AT&T has just announced that over this past weekend they recorded a record number of iPhone 5 sales, making it “the fastest-selling iPhone the company has ever offered.” AT&T states that “customers ordered more iPhones from AT&T than any previous model both on its first day of preorders and over the weekend.”

Although AT&T has set a record for preorders, at the time of this writing preorders are still available online (with a 2-3 week shipping estimate) and AT&T has assured customers that the iPhone 5 will be available in retail stores beginning at 8 am local time on Friday, September 21.

While AT&T seems pretty proud of this accomplishment, they fail to release any specific sales numbers related to iPhone preorders (AT&T has a history of doing this), so your guess is as good as ours as far as exactly how many iPhone were ordered.

Verizon has exhausted their initial supply of preorder stock but is promising delivery by September 28. Tech Void has reached out to Verizon to see if any sales records were set over the weekend for them as well, and we will update this post should we get a response.

Apple pre-orders ran out of stock about an hour after opening its virtual doors in the U.S. at midnight PT Friday, having sold two million iPhone in the first 24 hours of availability.

So if  you are in the market for an iPhone 5 and don’t want to spend the night outside of an Apple store on September 21, get your pre-order on now!

DALLAS, Sept. 14, 2012 — AT&T* set a sales record with iPhone 5 over the weekend, making it the fastest-selling iPhone the company has ever offered.  Customers ordered more iPhones from AT&T than any previous model both on its first day of preorders and over the weekend.

iPhone 5 is still available for preorder at www.att.com/iphone and will be available in AT&T retail stores beginning at 8 am local time on Friday, September 21.

AT&T offers a number of advantages for iPhone 5 customers.

·      Flexible Rate Plans.  AT&T doesn’t force customers to switch data plans to get the best device price when they upgrade to a new device and new AT&T customers aren’t forced into a certain plan; they have the flexibility to choose from one of several individual or Mobile Share plans.