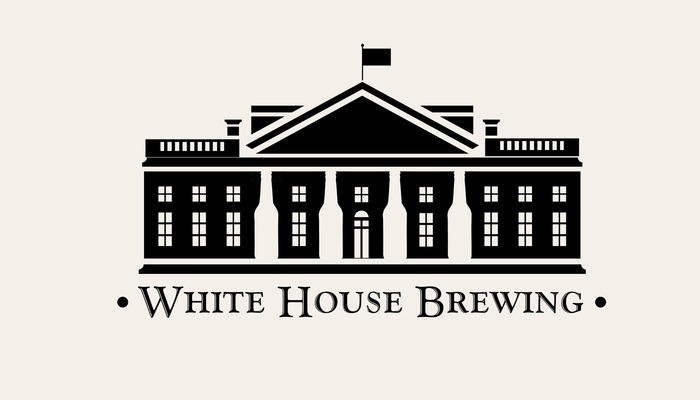 Heck, they even have a video to show you how to do it yourself.

But the question remains, if you aren’t a brewmaster, how do you get your hands on the legitimate White House quality beer? Well, an entrepreneur has taken it upon his savvy self to save you the effort with the White House Brewing company. Listed on Kickstarter, the project aims to develop brewkits to make your own White House beer, as well as start a brewery themselves to save you the trouble.  So far $30 has been raised of the $50,000 goal, with different pledging levels solidifying you mugs, t-shirts, and entire brewing kits. Capitalism at its finest, of course. The Kickstarter funding deadline will end in 29 days.

Quench your thirst with their pitch below.