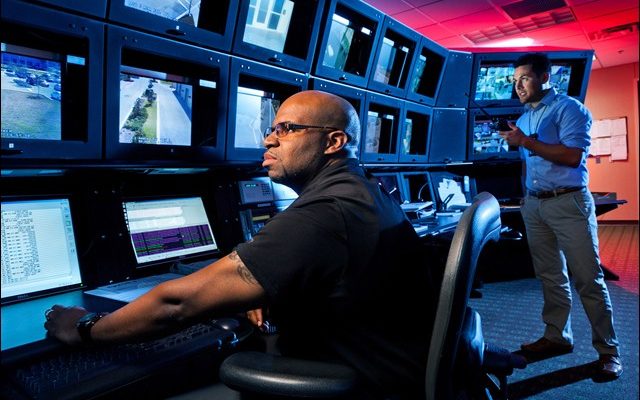 Original Title: Is the FBI all up in your iOS?

UPDATE #2: AntiSec lied. The source of leaked UDIDs has been identified as app developer Blue Toad publishing company based out of Florida, not the FBI as conspiracy theorists loved to (and nevertheless will continue to) believe despite now knowing the truth. The leaked data was analyzed by an independent source who then approached Blue Toad. “That’s 100 percent confidence level, it’s our data,” said Blue Toad CEO Paul DeHart.

What’s the world come to when you can no longer trust the word of a disorganized group of anonymous hackers?

Get the full story.

UPDATE: As of last night, the FBI has denied they were involved in the leak and went so far to say that they never possessed the information. AntiSec continues to insist otherwise. We’ll update this story as it develops.

Did you find your device ID on the list? If so, we’d like to talk with you. Get in touch with us at info@techvoid.com.

Chris Stangl (not pictured). He’s the FBI agent made famous overnight by hacker group AntiSec after they released 1 million encrypted Apple device IDs they pulled from his laptop. We’d love to be able to assume the feds were in possession of this info for our own good.

AntiSec hackers spotted the file while crawling the agent’s computer, aptly named “NCFTA_iOS_devices_intel.csv”, and realized they’d found gold. The NCFTA in the filename is likely the National Cyber-Forensics & Training Alliance, a non-profit organization functioning as a “conduit between private industry and law enforcement with a core mission to identify, mitigate and neutralize cyber crime.” Possibly they acquired the IDs for the FBI under contract?

While AntiSec has released 1 million of the IDs, it turns out there are 12 million IDs in all. Twelve million. That is one hell of a spreadsheet. Given that Apple announced this July that there were 365 million of their devices in the marketplace at the time, 12 million translates into just over 3% of the lot. Up for some more great news? Turns out that also attached to the IDs were usernames, device names, zip codes, addresses and cell numbers, just the sort of info one would need to steal your identity. Awesome.

Put your mind at ease (or not at all) and see if your device ID was amongst the leaked.