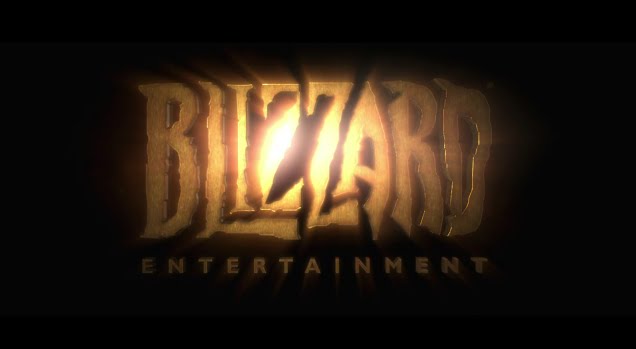 Blizzard has debuted the official cinematic for Mists of Pandaria, the fourth expansion in the game giant’s World of Warcraft franchise. Set for release on September 25th, the expansion introduces several new features to the eight year-old game, including a new race and character class. For those familiar with the series, notably absent in the cinematic is the big bad guy who players normally go toe-to-toe against at the story’s climax. Instead, this expansion promises to focus on the escalation of the ongoing war behind the Horde and the Alliance and the exploration of an exotic new land and its strange inhabitants: the ancient race of pandaren. Will these intelligent, yet fierce new creatures help the Horde and Alliance learn something about themselves, or will the destructive aftermath left in the wake of these two warring factions consume even the mystic isle of Pandaria? Azeroth awaits.