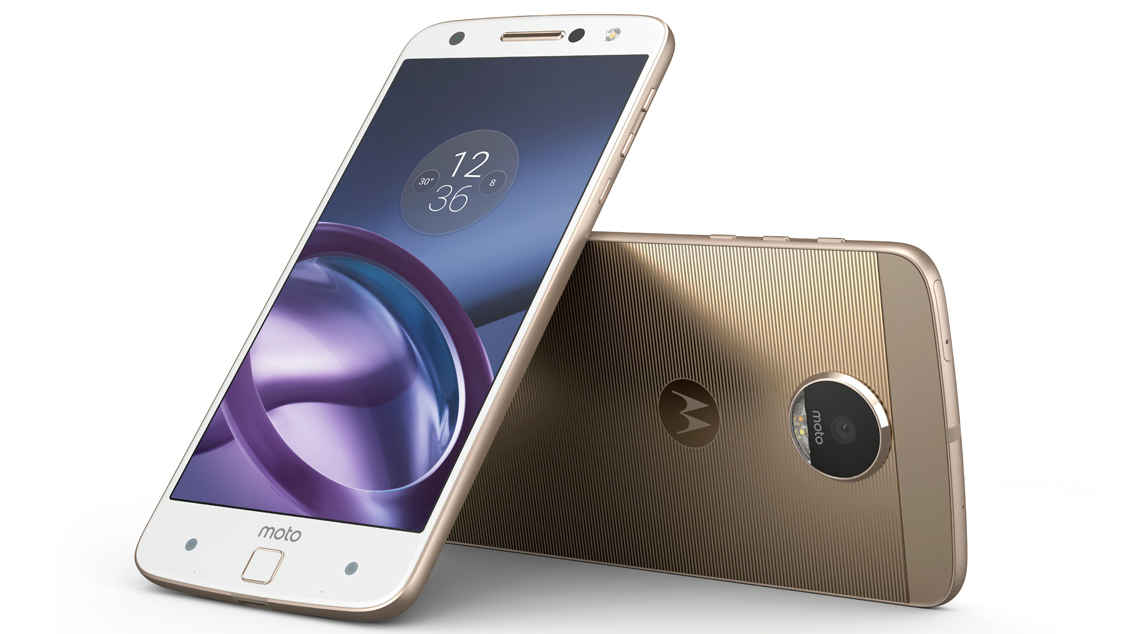 Yesterday we filmed an unboxing of the MotoZ: Droid Edition, one of Motorola’s newest Moto-branded smartphones built under Lenovo. It’s an incredibly polished design, and it comes with some great features as well as grave consequences. But is it really good for consumers? Below you can peruse a list analyzing Motorola’s new outlook on smartphone technology and our thoughts on this unique device.

Modular Doesn’t Have to be Complicated

Motorola did modular right with this smartphone. Unlike LG and and Google, Moto’s “modular” doesn’t imply taking apart your phone to add things onto it. And really, that makes it much easier to deal with. If you lose your processor or camera in a Project Ara phone, you’re going to have a bad time. And if LG’s G5 showed us anything, it’s that pulling out your battery from the bottom, with an easily broken mechanism, is more annoying than it is useful. The magnetic camera rim and metal connections on the Moto Z make snapping on back plates, projector add-ons, and other Moto Mods incredibly intuitive and simple. Props for that, Motorola.

USB Type-C is the Way to Go

Apple did its customers right by pissing them off with a new port years ago. The Lightning port is symmetrical unlike USB and microUSB, so it’s about time Androids and other devices included the powerful, reversible, and universally compatible USB Type-C connector. Sure, you may need a few new cords or adapters, but better late than never. This will be the new standard going forward.

Removal of the Headphone Jack

Government agencies have pushed for higher standards for years while incentivizing manufacturers with tax credits to improve efficiency and cleanliness of their products. And this kind of change can hurt. But in a masochistic way, I actually like that smartphone manufacturers are pushing consumers to use Bluetooth headphones. The USB Type-C adapter is going to annoy the hell out of people, but it’s for the greater good of wireless society. If the iPhone 7 and every other new smartphone coming out is removing the 3.5mm jack, technologists will push further to improve wireless audio. And look, Ethernet cables may still be useful, and yet Chromebooks eliminated the ports years ago when building devices built specifically for using wifi. I will say, however, having yet another thing to charge (Bluetooth headphones) or the inability to listen to wired earbuds while charging your phone is a major inconvenience.

Thoughts of your own on the Moto Z? Let us know in the comments.