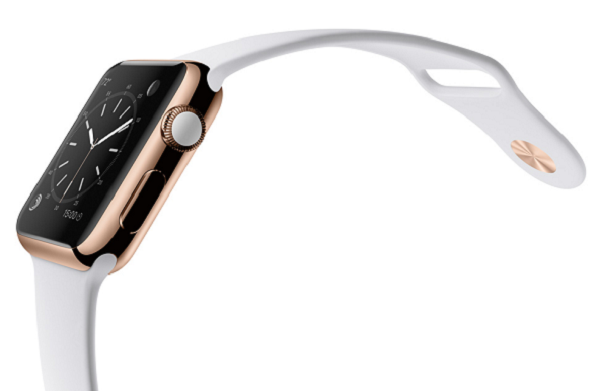 Apple unveiled what everyone asked for yesterday, the Apple Watch. Or, at least that’s what Tim Cook called it during his keynote, despite a later slip-up in a back stage ABC News interview (he said iWatch). And sure, it’s beautiful. It comes with actual gold watchbands and various sizes. It can even use Siri. But guess what? Apple’s new smartwatch also lacks detail on smartphone connectivity and battery life.  And the final nail in the coffin is that it comes far too late–early 2015.

Why is this a problem? Because despite the millions of dollars the iPhone 6 and iPhone 6 Plus are going to bring in this fall and winter, Apple is losing an incredible opportunity to compete with already existing smartwatches during the holiday season. You know, that time of year where people buy unnecessary digital toys for loved ones? Apple is completely skipping it.

And the competitors are gorgeous. Motorola’s fantastic looking Moto 360 is available as of last week and for only $249. Seriously, you can buy it now. It’s Android, it’s attractive, comes with customizable watchbands, has Google Now, and it’s even affordable for a state-of-the-art tech device. Talk about the perfect tech stocking stuffer. Prices are even likely to come down as November approaches. 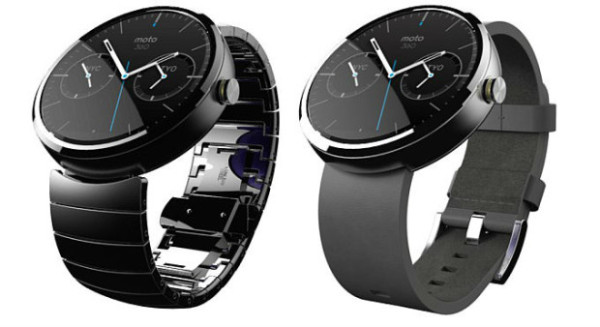 And the LG G Watch? It has been out for months already for $229.99. Both of these Android devices are going to corner the market on smartwatches because Android smartphones have already jumped the gun on R&D. Samsung has already had two iterations of its Samsung Galaxy Gear products (yes, slightly half-baked), and they’re going to continue to get better and more affordable as time moves on. 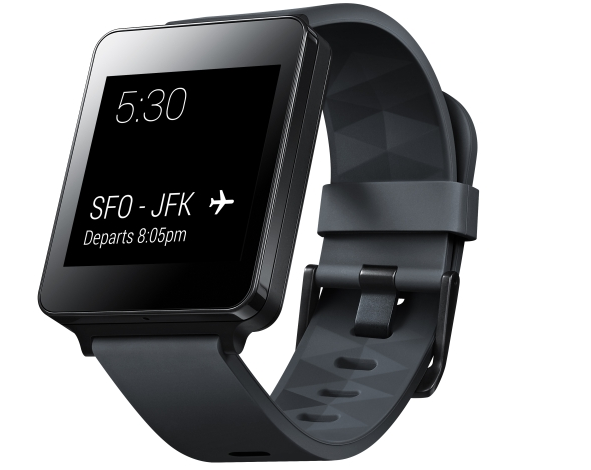 And you can talk all you want about the time Apple has to bolster up its features to shock the competition, but that’s all gravy when you consider that Motorola, LG, Samsung, and other competitors are going to be making cash hand-over-fist while Apple’s plugging away at R&D and finding celebrity sponsors like JT, U2, and Gwen Stefani.  Apple may indeed be releasing the first wireless charging device in the history of its company, but by the time they do, their potential customers will already be broke from the holidays.

Milestones in tech are definitely achievements to be lauded, but when you’re a publicly traded company, timing is everything. What do you think? Disagree. Let me have it below. Personally, I’ll be considering the Moto 360.